The next featured herb in our History of Spice series is thyme. Thyme is a small garden herb that’s been used even since Ancient Egypt. Its essential oil- thymol is used as a disinfectant and an antiseptic and Thyme goes well in Italian dishes or in dishes with sage and rosemary.

There are about 300 different varieties of thyme, the most popular one being Thymus vulgaris. Wild thyme, or Thymus serpillum and Thymes citriodorus (citrus thyme) are also vary popular varieties of the herb.

Thyme has been widely acknowledged as one of the most used herbs since as far back as ancient Egypt, where it was used in part of the embalming process. Throughout history, Thyme has been a cure for poison, a pain reliever, a sign of courage and farewell, and a home for fairies.

Way back in the days of the ancient Egypt, Thyme was rubbed on a corpse along with other herbs like rosemary before being wrapped as part of the mummification process. The Egyptians also used thyme as a pain reliever, and it was included in many of their medicines.

The Romans thought that eating thyme before or during a meal would cure poisons, making it especially popular among Roman emperors. Thyme was also often given to Roman soldiers upon their leaving for battle, as a sign of courage.

The tradition of giving thyme as a farewell gift to soldiers continued on throughout the middle ages of England, where it also caught on as a popular spice for use in cooking.

When the Black Death hit, thyme was used in so many medicines as a treatment. In the Victorian Era, nurses would often bandage wounds with a thyme solution.

Thyme is still used widely in medicine and cooking today.

Thyme is most commonly paired with rosemary and sage, but it actually goes well with a variety of other spices, like garlic seasoning, oregano, onion powder, and cayenne pepper. It’s used in lots of different sauces and Italian dishes, and also goes nicely in a dry rub.

Thyme is used in many everyday products for things like respiratory health, sinus infection, and even bad breath! It’s even been said that thyme helps prevent colon and breast cancer. 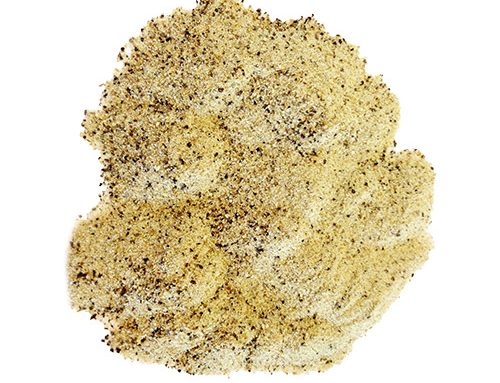 5 Ways to Use Cajun Spice Blend

5 Ways to Use Cajun Spice Blend 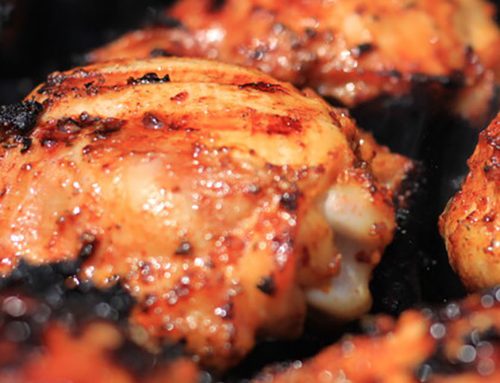 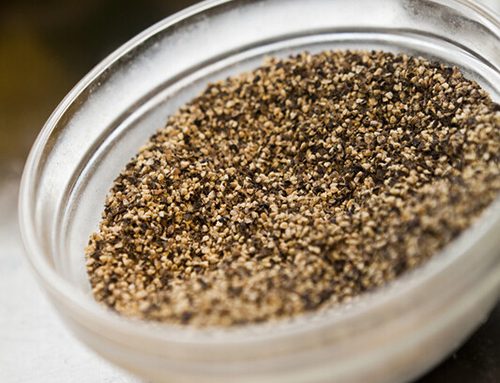 What is the best pepper mesh for brisket?

What is the best pepper mesh for brisket? 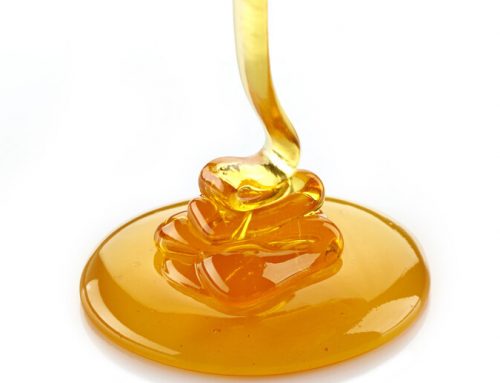 Why Use Honey Powder Instead of Natural Honey?

Why Use Honey Powder Instead of Natural Honey?